Description:
Choose your weapon from the 18 available. Protect yourself from the invasion of enemies. Enemies differ in size and ability. Avoid enemy grenades and pitchforks. Dodge blows from clubs, axes, and chainsaws. Destroy enemies with a grenade launcher and a bazooka. Shoot them with machine guns and pistols. Destroy them all!!! 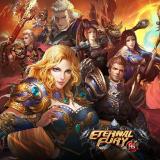 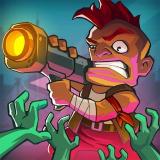 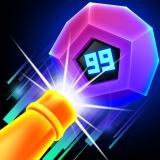 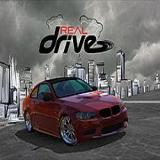 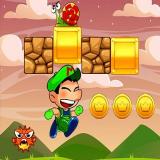 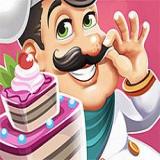 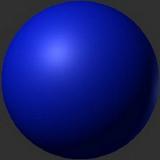 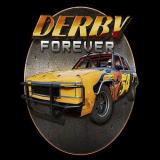 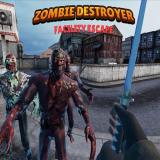 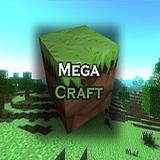 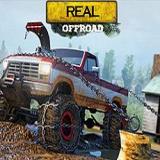